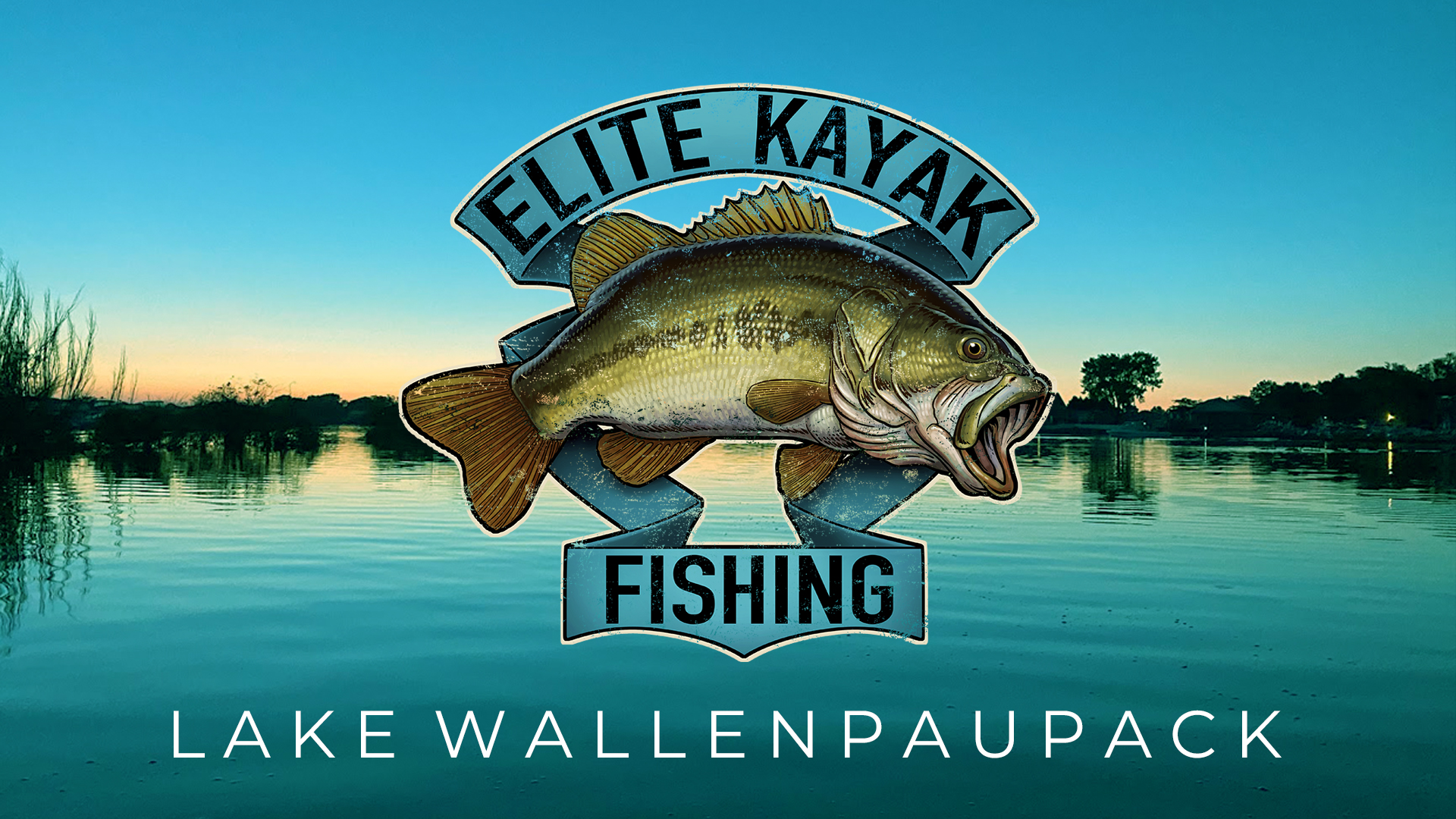 Presented by Three Belles Outfitters and Bixpy, the third Elite Kayak Fishing event of the season took place on Saturday, July 14, on the beautiful waters of Pennsylvania’s Lake Wallenpaupack.

Forty-five anglers from all over the Northeast battled heavy recreational boat traffic and tight-lipped bass in hopes of taking home the coveted Elite Kayak Fishing trophy and earning a spot in the championship event on Lake Champlain later this year. 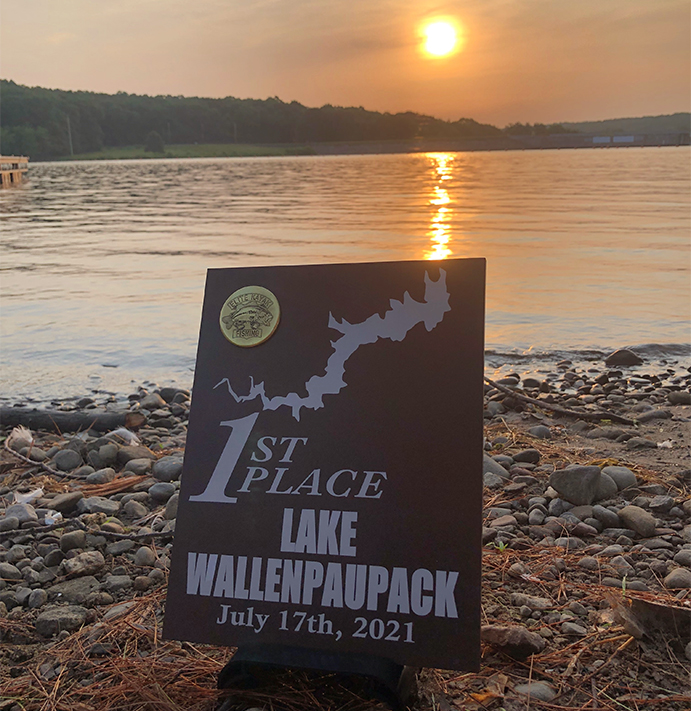 Lake Wallenpaupack is very popular with locals and visitors alike—which everyone fishing the event learned as the flotillas of pontoon party boats and deck boats made their way across the lake and parked on top of prime fishing areas like coves, flats, humps, and points, while wake boats and jet skis zipped around and created endless waves that battered everything and everyone relentlessly.

All of this undoubtedly made the notoriously tough fishery even tougher.

Known for being a stingy fishery—and stingier in the summer—Lake Wallenpaupack stayed true to its reputation by only giving up 67 scorable bass, with only 30 anglers entering fish, and only two managing a five-fish limit.

Despite the limited number of fish caught, the top ten anglers found themselves in a tight race, their position at the top precarious at best. One 12-inch bass was worth five or six positions!

Jason Gardner separated himself from the pack early, putting up the day’s first limit by 9:30 AM and having the lead for much of the day. He would later have a fish denied, but before that could happen local angler Rich Toepfer swooped in and snatched the lead with a solid limit of his own.

Having grown up on the lake, Rich was poised for the victory…until late in the day a talented angler from New Hampshire happened upon some offshore structure, something that did not appear to be very abundant across the lake.

Historical knowledge of a fishery often helps anglers win events, but occasionally history itself offers up something from another time…

Jake Angulas had just one 16-inch bass before coming upon an old building foundation in deeper water around noontime. He worked that area with a ned rig for the remainder of the tournament and landed four bass—two of which topped 16 and 17 inches—propelling the young hammer to the top and nailing down his second Elite Kayak Fishing victory! 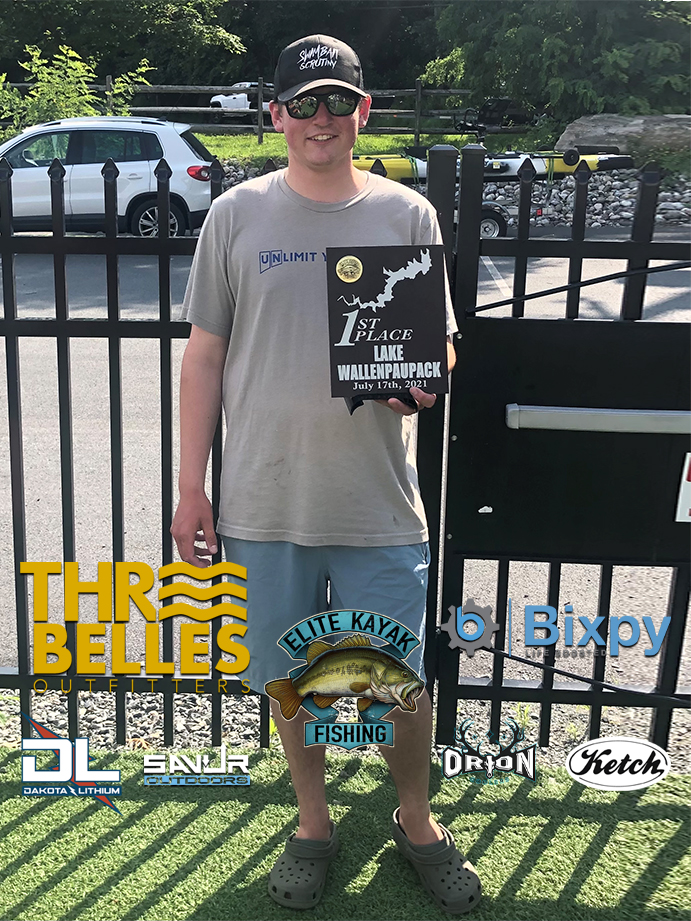 With back-to-back wins, Jake also sits atop the Angler of the Year leaderboard, and with our next event on Lake Winnipesaukee in his home state, all eyes are on Jake. No pressure!

Lake Wallenpaupack’s top five paying spots were rounded out by two other New Hampshire anglers, Adam Rourke and Stephen Smith, and the Bixpy Big Bass prize went to Danny Fontaine, who hauled in an 18.75-inch smallmouth late in the day.

Special thanks to our incredible sponsors—Three Belles Outfitters and Bixpy, Dakota Lithium, Jackson Kayak’s Orion Coolers, and Savur Outdoors—for the support and prizes!

And a huge thank-you to all of the anglers who made the trip for this event!