Nick Audi Wins It All! 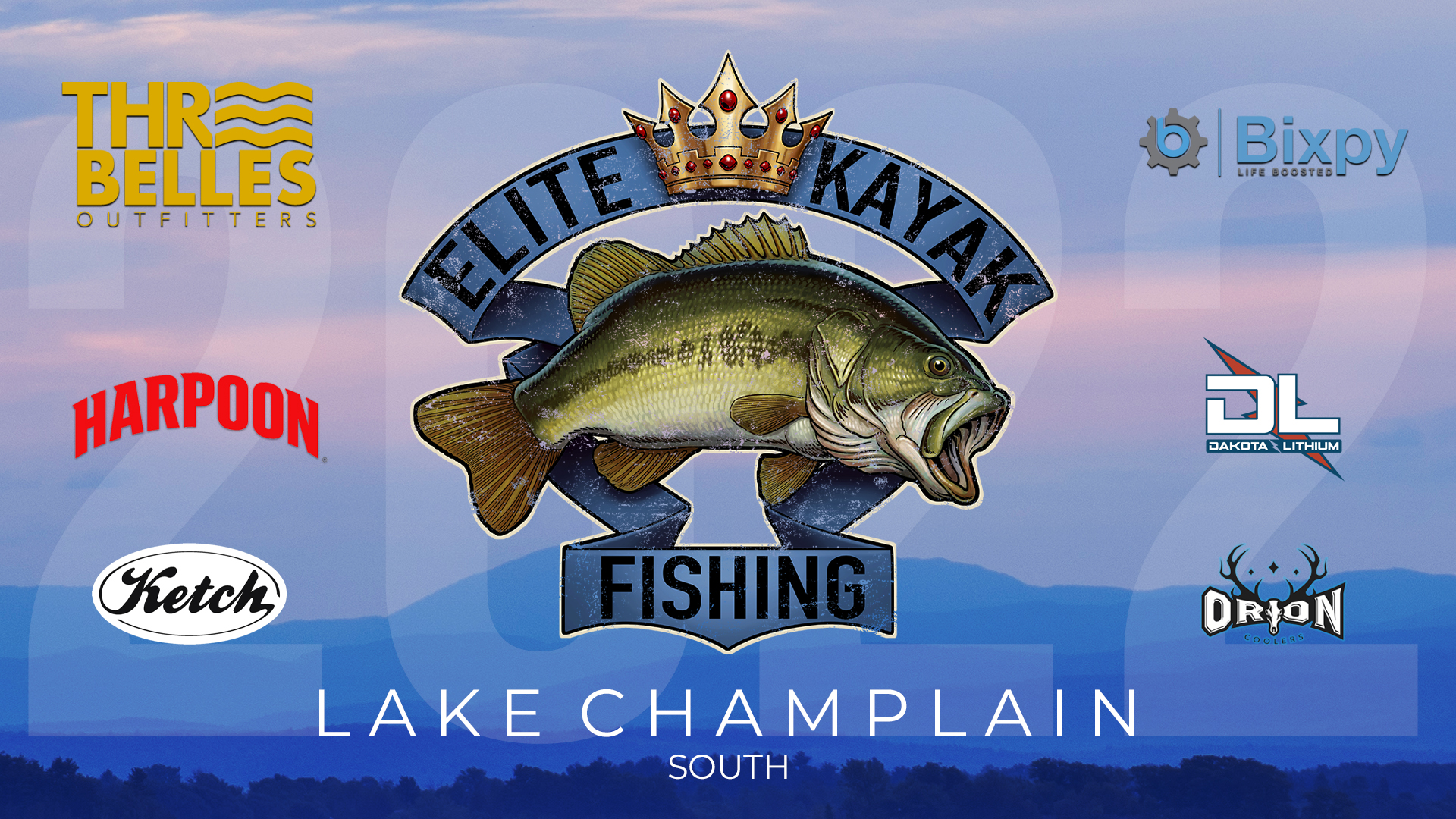 The stage was set for an epic event, but Mother Nature had other plans.

Expecting big fish and bigger limits, anglers were instead met with a very tough bite thanks to a run of cold nights and cold rain that brought the water temp down into the upper 60s. A moon phase—including a harvest moon—also undoubtedly had its own effect on the fishing. It was the proverbial Double Whammy on a lake that’s known for its world-class bass fishing.

After a tough day one, only four limits had been logged on the leaderboard, and only 70 keeper bass were submitted.

Fittingly, Nick Audi was on top, followed by Ken Wood in second. The battle for the Championship crown and Angler of the Year title was on!

But Nick had a commanding lead with 95.75 to Ken Wood’s 87.25, and Ken’s lead over Scott Rhodes was a mere 1.25 inches. Going into day two it looked like Ken and Scott were fighting for second and third because Nick Audi was untouchable.

That is until Sunday morning when Ken put up two big fish—a 19-inch smallie and a 20-inch largemouth—right out the gate, putting him in first place. All of a sudden, Nick’s 8.5-inch margin going into the final day didn’t look so big.

But Ken was unable to keep that momentum going and struggled to find more big bites, which opened the door for others.

In the end, Ken Wood was able to find a big enough limit to put himself back into second place, with Scott Rhodes also finding four fish good enough to keep him in third.

Torrence Davis and Simon Morgan rounded out the top five.

The Orion Coolers Big Bass—which was worth $500 and a 35-liter Orion cooler—went to Nelson da Costa, who landed a massive 22.50-inch largemouth…on a dropshot with 6-pound test!

And all the rest went to Nick Audi—Champion, Angler of the Year, and Double Down! He also won Tyler Sweet’s NY Kayak Bassmasters event that took place at the same time. 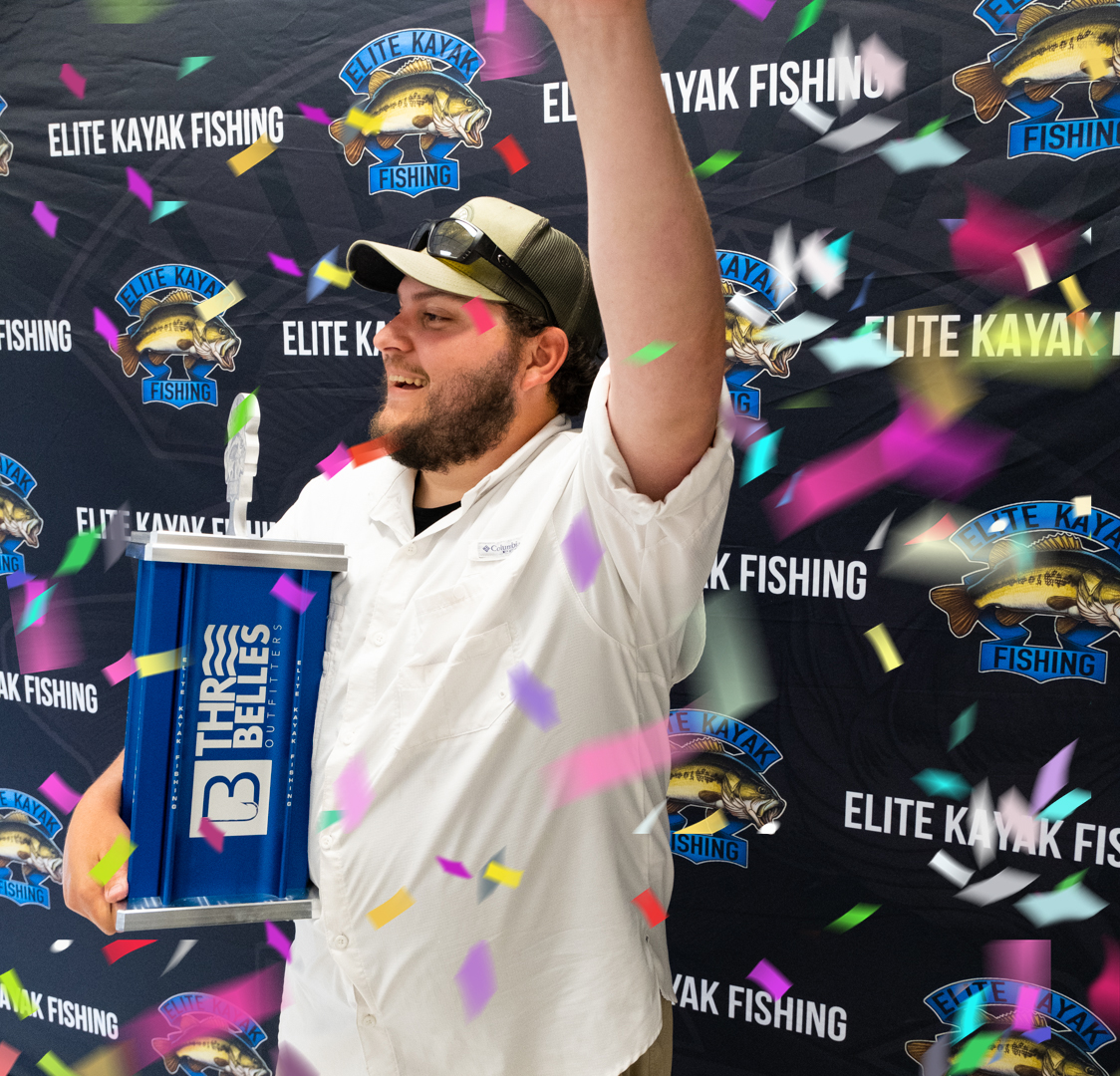 We’d like to thank all the anglers who supported Elite Kayak Fishing this season. Much of this is new to us, so there have been a few bumps in the road, but we are learning and growing and in the coming year we are committed to making Elite Kayak Fishing truly live up to its name. Big things are coming!

Thanks to our amazing sponsors—Three Belles Outfitters, Bixpy, Harpoon Brewery, Dakota Lithium Batteries, Orion Coolers, and YakAttack—for all that you’ve done to make this trail a success thus far.

Special shout-out to Duke Weskamp and Ketch Products. for the baddest trophies around!

To Amanda Brannon and Reel Tournament Management for helping us manage and judge these events. Thank you!

And thanks to Messy Mike’s Barbecue & Catering for the amazing gift bag at our Lake Winnipesaukee event.

Check out the full results here.