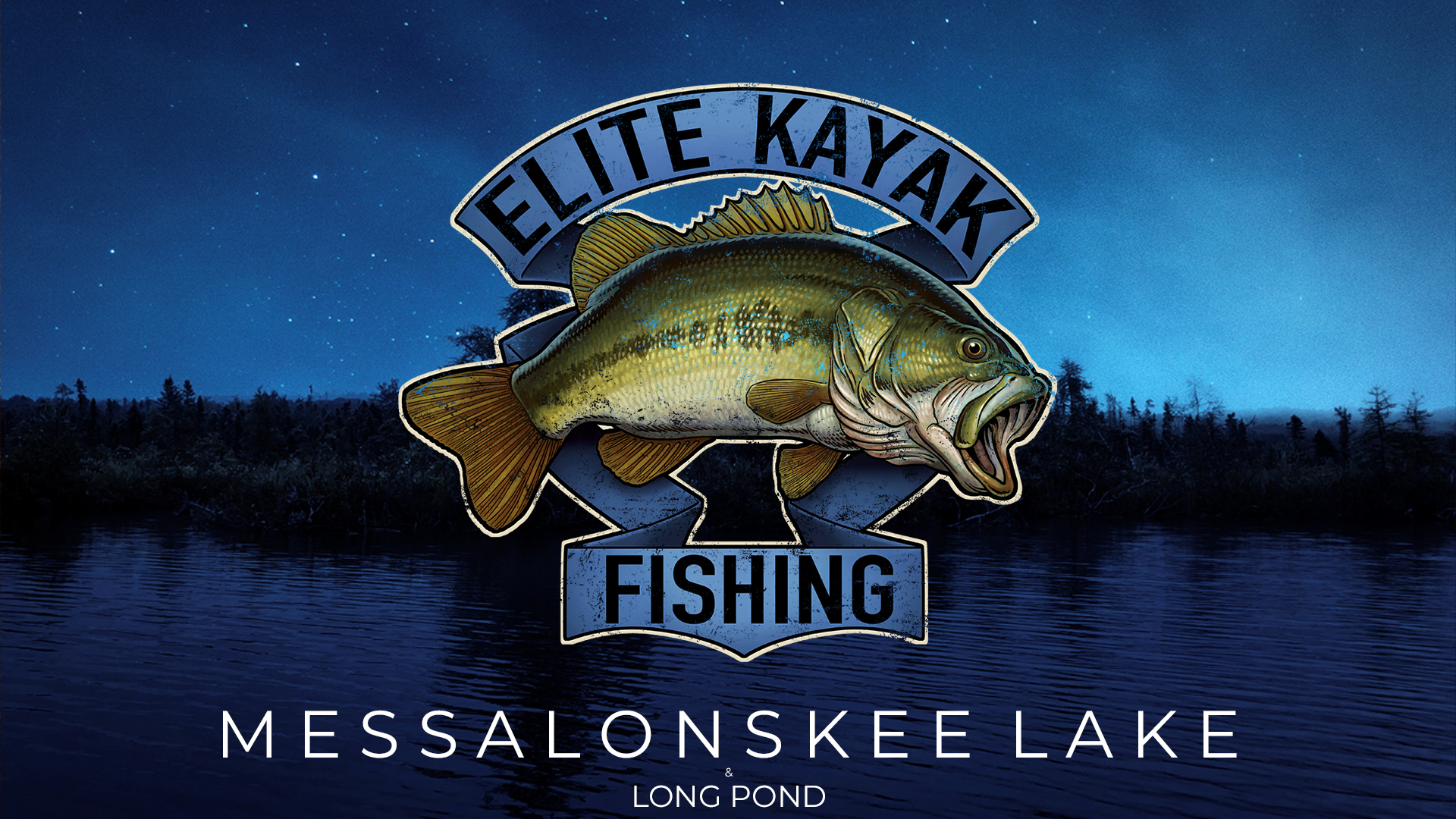 The Belgrade lakes region of Maine, known for its plentiful bass population, saw an influx of kayak anglers this past weekend, as 65 anglers and many of their family descended upon Lake Messalonskee and Long Pond for the second Elite Kayak Fishing event of the season. Brought to you by Three Belles Outfitters and Bixpy, both anglers and fish were fired up for this event!

Most anglers rented cabins or rooms at Snow Pond Center for the Arts, tournament headquarters on the shores of Messalonskee, and word on campus was that pre-fishing went well for most.

Once the anglers hit the water Saturday morning, as big fish kept hitting the leaderboard, it was clear that this one would be a barn burner.

At the end of the day, 427 scorable bass were submitted. Out of 65 anglers, 63 of them caught fish, with 49 putting up a five-fish limit. Nearly a quarter of the 427 fish caught were 18 inches or longer.

The Bixpy Big Bass of the event was caught by Justin Lacasse, measuring 21.25 inches, tying Adam Rourke in the race to win a Bixpy motor at the end of the season.

Not surprising, the top ten anglers found themselves scraping for upgrades in a tight race for the payout spots. Third and fourth place found themselves in a tie, which came down to a third-largest fish tie-breaker; and fifth and sixth were also decided by a tie-breaking fish. 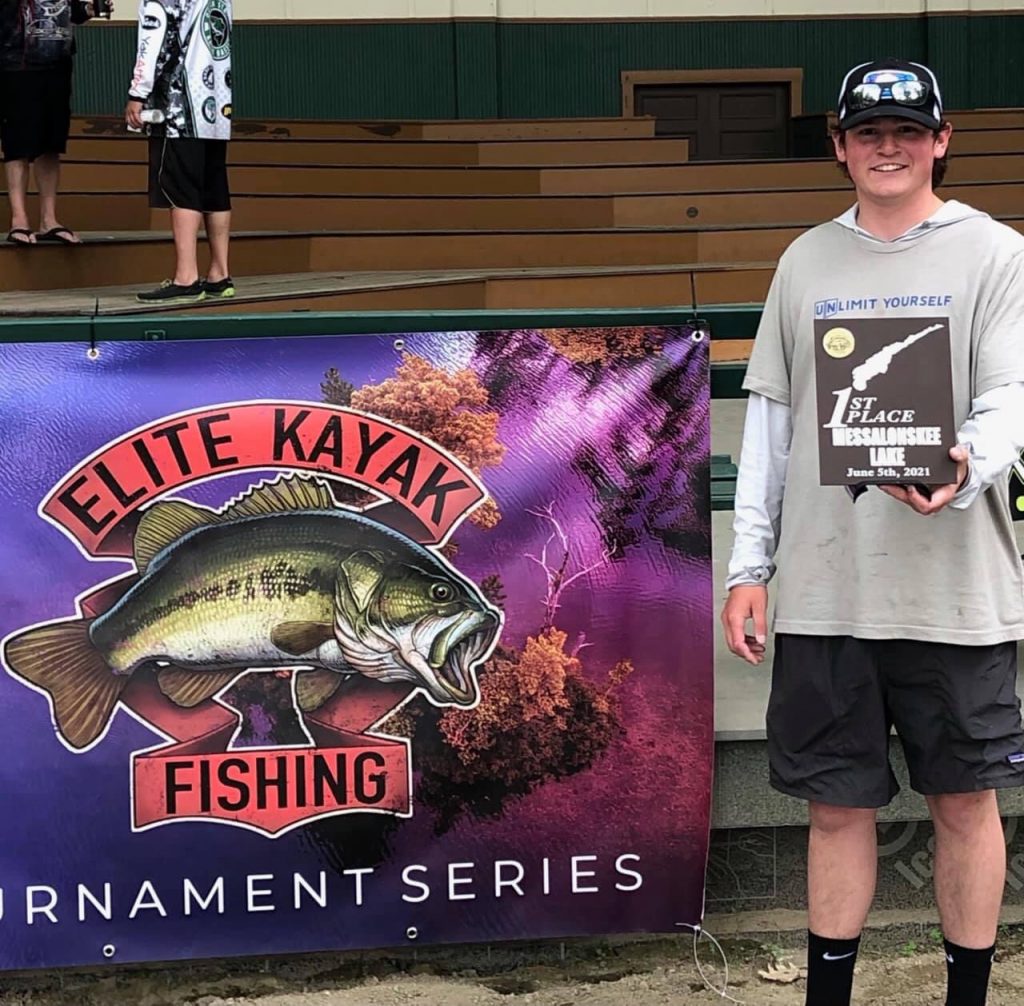 Elite Kayak Fishing would like to thank Mike Guarino and Snow Pond Center for the Arts for their unsurpassed hospitality while hosting this event and the anglers.

Special thanks to our title sponsors, Three Belles Outfitters and Bixpy, as well as Dakota Lithium, Jackson Kayak’s Orion Coolers, and Savur Outdoors for their incredible support.

And thanks to everyone who made the trip, whether you were fishing the event or just visiting!

We’re heading to northern Pennsylvania for the next Elite Kayak Fishing, which will take place on Lake Wallenpaupack on July 17. Registration is open now on Fishing Chaos! Sign up here.