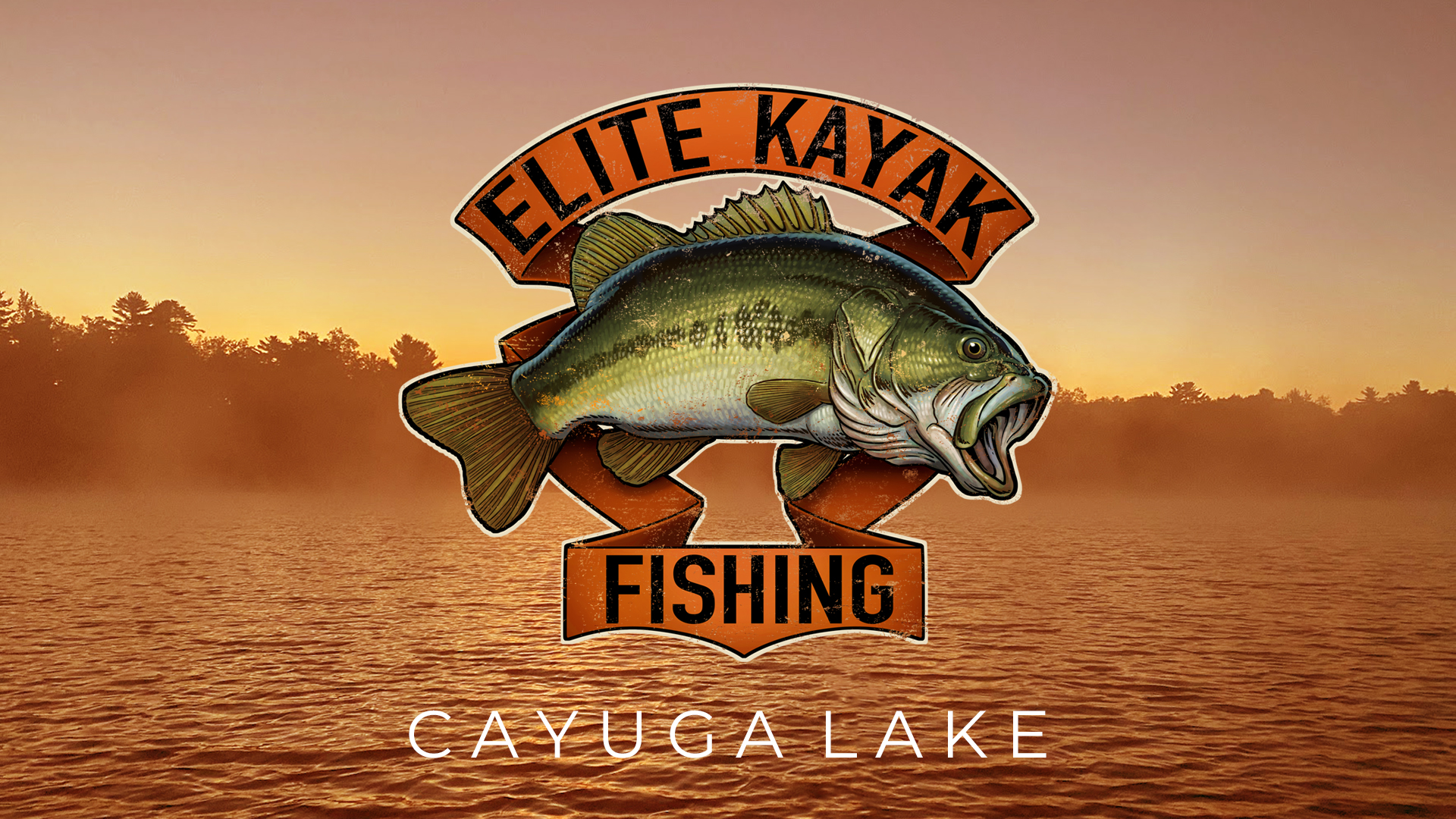 Elite Kayak Fishing, brought to you by Three Belles Outfitters and Bixpy, kicked off its inaugural event this past weekend as 75 anglers traveled to compete on the world-class bass factory Cayuga Lake in the Finger Lakes region of upstate New York.

The event kicked off Saturday morning, in cold, rainy conditions. Throughout the day, anglers submitted 286 catches, with the largest, caught by Adam Rourke, measuring in at 21.25 inches! The competition remained close right up until the end of the fishing window. The top ten anglers were only separated by 5.25 inches. Things were even closer between the top two competitors—Three Belles Outfitters team members Joe D’Addeo and Jason Gardner—with both finishing within a quarter inch of each other.

Anglers from across New England and as far south as New Jersey and Pennsylvania found success targeting fat, pre-spawn bass with vibrating jigs and other reaction baits. With some fishing shallow and others in deeper water, competitors were also faced with navigating bass boats from another event being held that day. 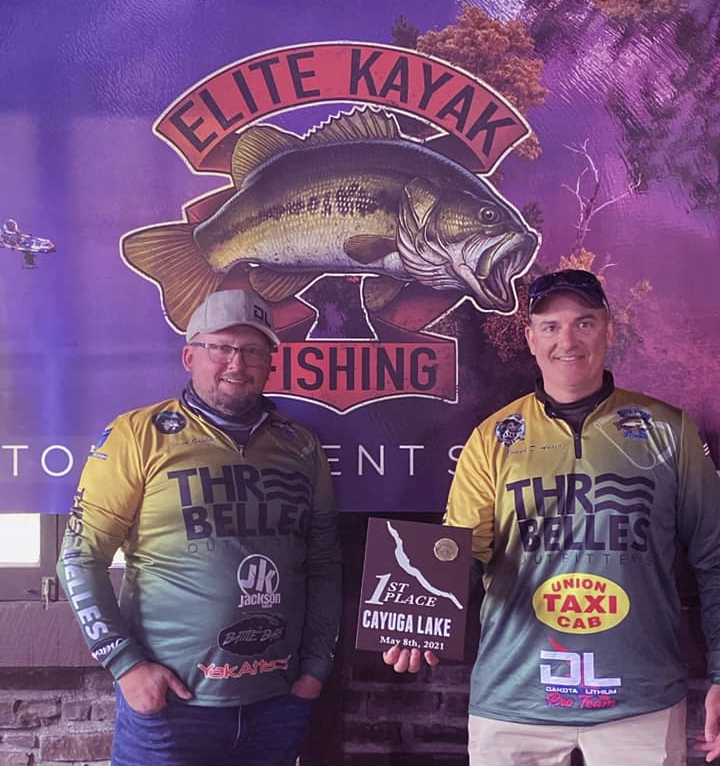 This event proved what kayak bass anglers from this region have been saying for years now: the Northeast is primed, ready, and deserving of its own regional trail!

Elite Kayak Fishing wants to thank Justin Hausner and New York Kayak Bass Fishing for their assistance in making this first event such a success. To Ketch, for the amazing trophy—thank you! And to the sponsors—Three Belles Outfitters, Bixpy, Dakota Lithium, Jackson Kayak’s Orion Coolers, and Savur Outdoors—for helping make this vision a reality. But most important, respect and gratitude to the anglers, without whom this trail does not exist.

The next Elite Kayak Fishing event will be held on June 5th on Messalonskee Lake and Long Pond in Maine. Registration is open now on Fishing Chaos!